Meme creating is an art. We provide the canvas.

The best tool for a master meme creator. All the features you need. No watermarks. Completely free. 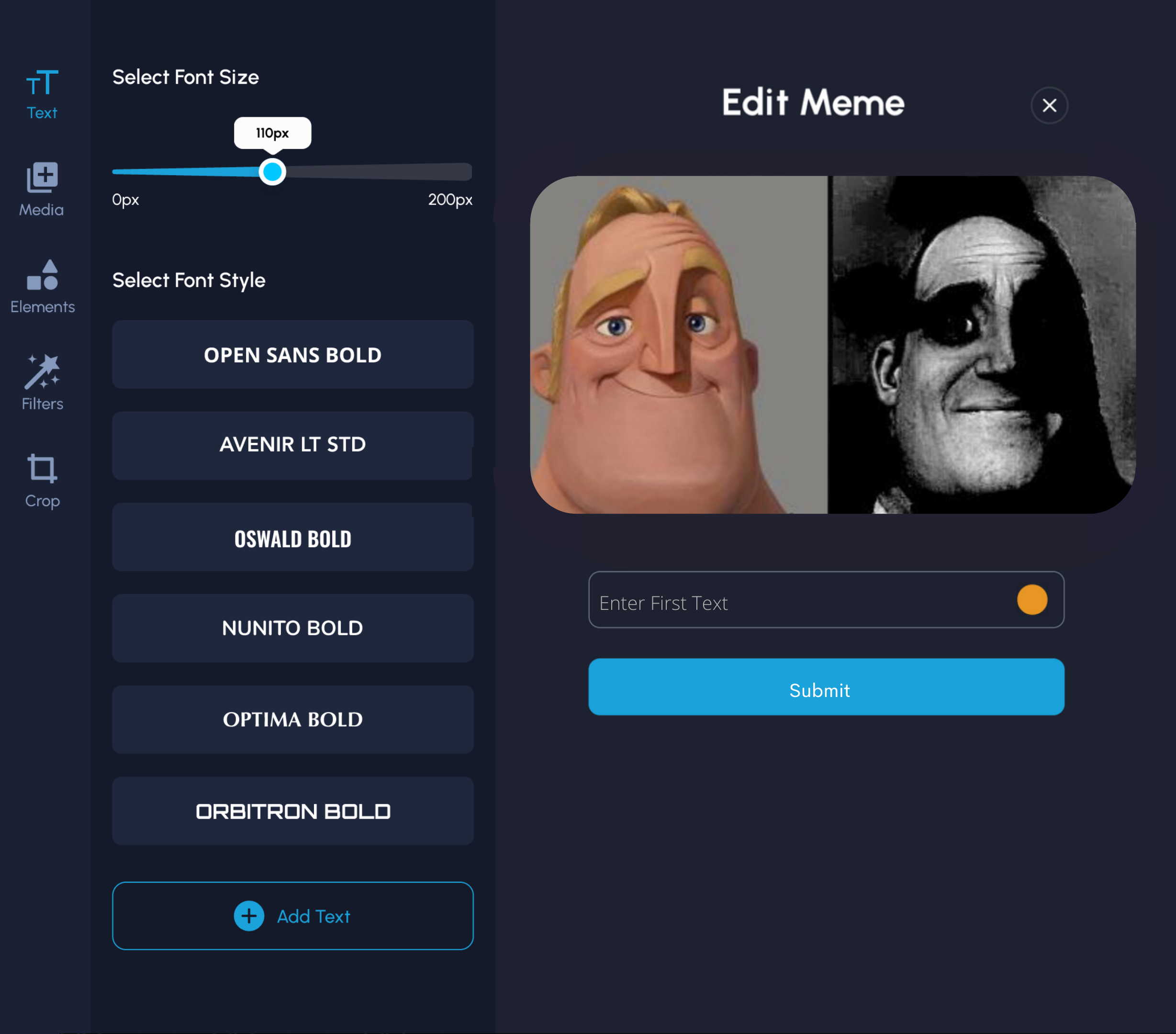 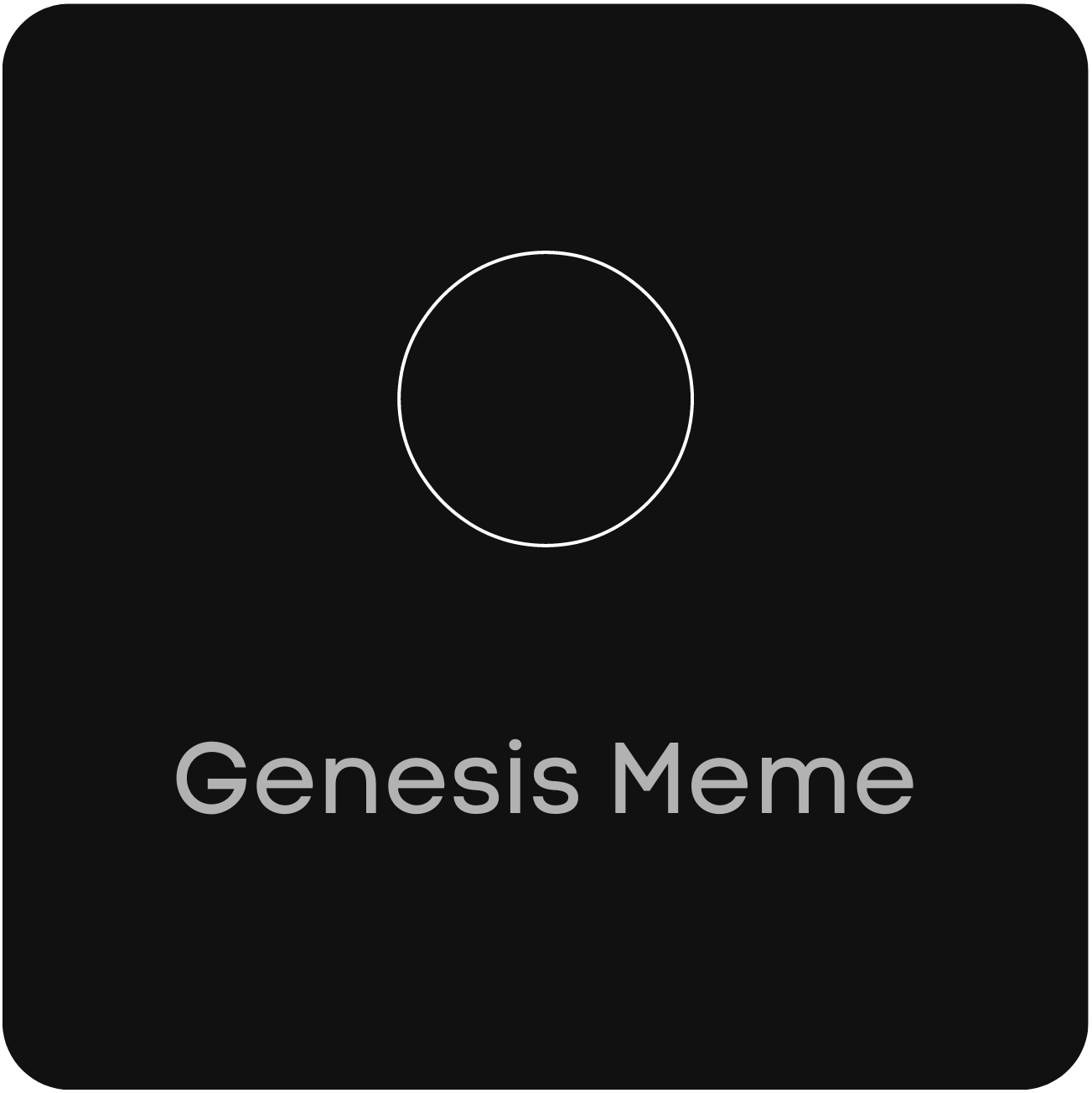 Genesis Memes are brand new memes. This means the format is completely original.

Maybe your mother-in-law fell down the stairs and you caught a picture of the exact moment she shattered her hip. Fantastic!

Or maybe you run into Mel Gibson and public and you snap a picture of him as he's chasing you with a hatchet. Perfect!

Either way, upload your meme and after we scan it for duplicates, it will be labeled as Genesis. Other users can build off of your meme format and you'll get 1% of all the sales! 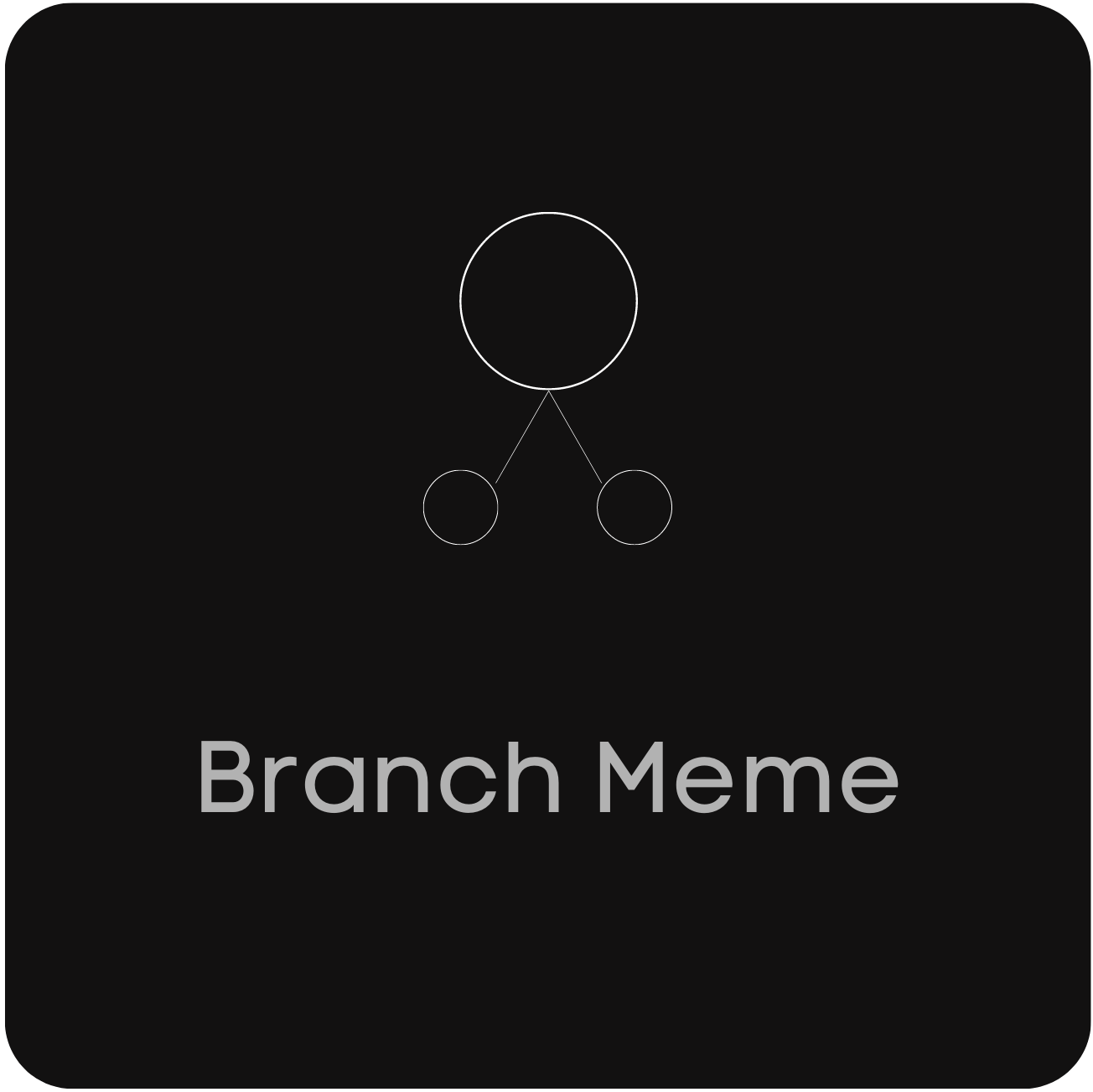 Branch Memes are memes "built" off of a Genesis Meme. If you like the format of another meme and want to make your own version of it, just click "Build Branch" and boom, the meme format will open in meme-builder.

You can also customize the specific meme format you like. If you want to edit out Drake's face and put Elon Musk there instead, no problem. Eventually, if you edit the meme format enough, it will be original and you will have created a new Genesis Meme.