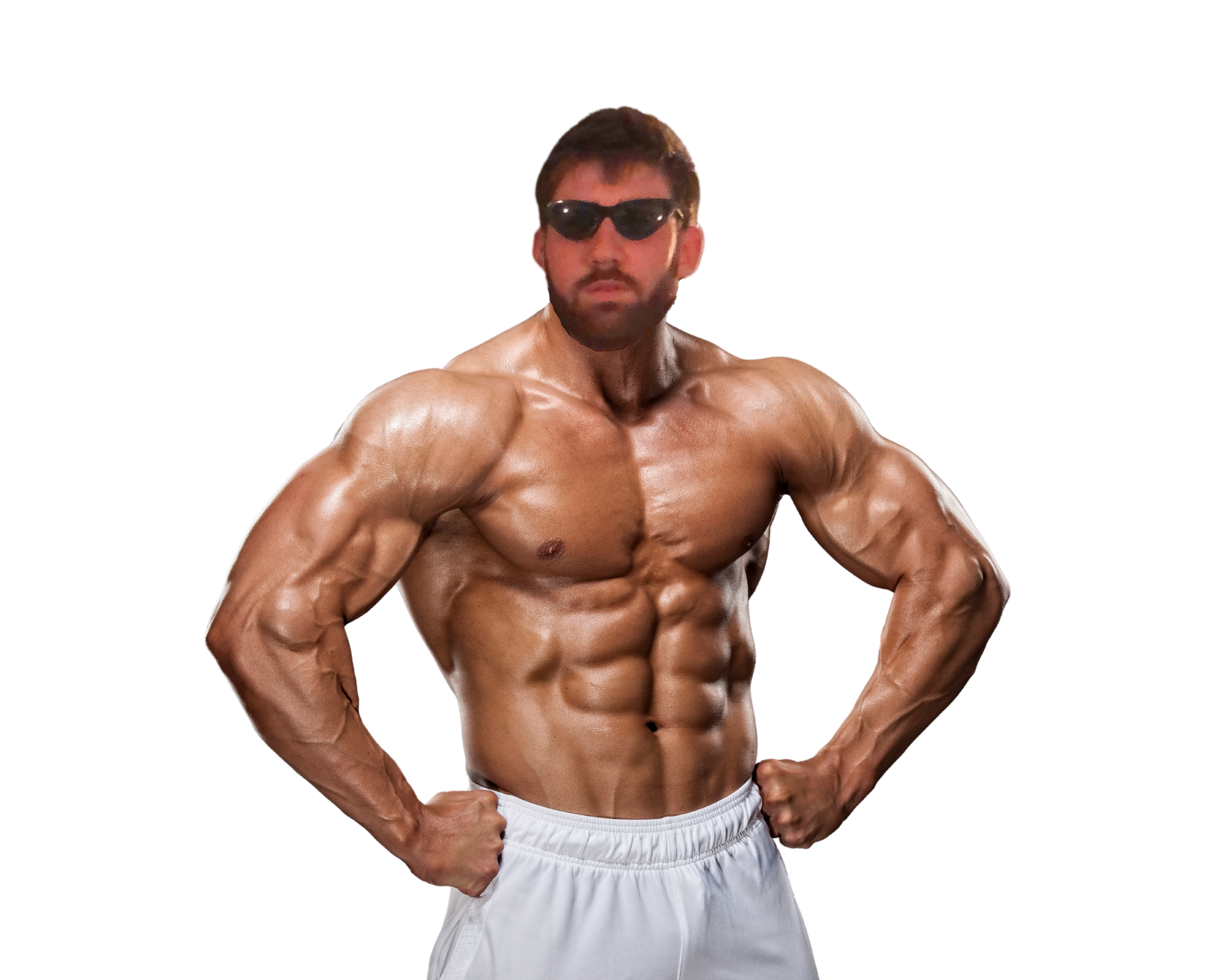 Despite a troubled childhood, Jake always thought he was special. "Nobody believed in me. Not my family, teachers, case worker, parole officer, or even my penpal". At age 10, Jake attempted to build an "Iron Man" suit. However, a testing accident resulted in a nearby house being burned down and 4 deaths. "It sucks but you gotta move on. for real", says Jake. In more recent years, Jake published a Mathematics paper in which he argues 0.5 x 0.5 = 1. "Whenever you multiply, things get bugger. Always", Jake says. He is currently working on his memoir You Gotta Look Back to go Forward, a book that explore his experiences of being the first human to dig to China and the fame and fortune that followed.
-Jake Heid 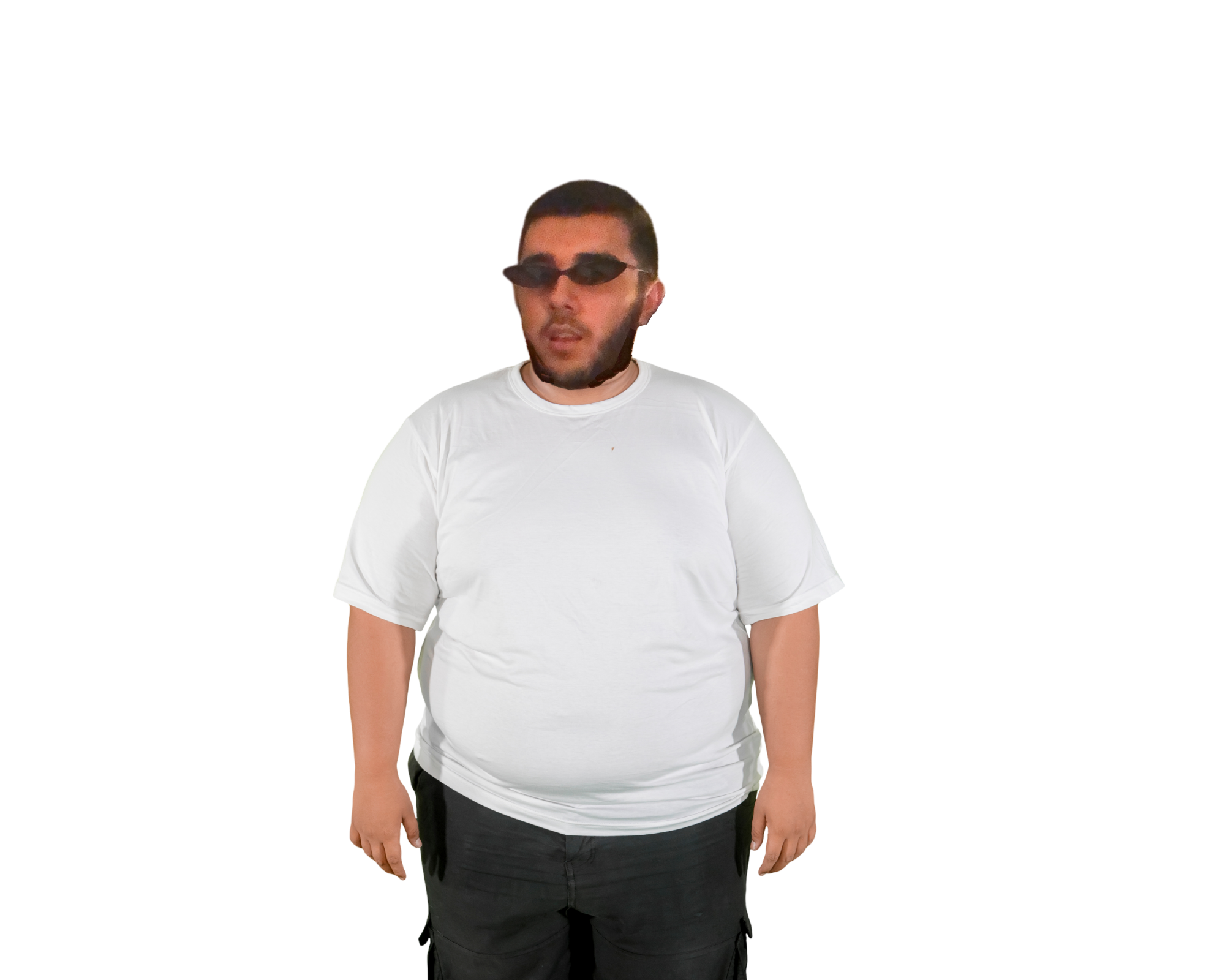 Ahmet is notably less accomplished than his co-founder. On July 13th, 2021, Ahmet bumped into the legendary meme-lord, Jake Heid, at a bar. The intoxicated Jake immediately bet Ahmet he could perform a standing triple-backflip. If he could, nothing would happen. If he couldn't, Ahmet would receive half of Jake's company. "It literally made zero sense. That move is actually impossible. He risked everything for literally nothing", Ahmet says. Due to a FREAK accident, Jake was unable to successfully complete a rotation, and Ahmet became the luckiest man in human history. After attempting to flea the country and change his identity, Jake was forced to relinquish 50% of his glorious company to the insufferably bozo, Ahmet.
-Jake Heid