Taking the popularity of memes, and monetizing it.

Memes are one of the most enjoyed mediums on the internet. Instagram estimates that over 1 million memes are shared each day in the platform. Meme Reddit and Instagram pages are followed by upwards of 30 million people. Despite their popularity, there is virtually no way to monetize memes. By minting their memes as NFTs, meme creators can sell their memes and actually make money.

Other platforms are static and what they offer is mostly functionality. memelord.io is designed to be "sticky". Users are incentivized both financially and socially to create and buy memes. The social recognition of climbing memelord.io tiers bring an additional motivator to interact. memelord.io curates unique dialect for users to use that gives that site a sense of identity. Users on memelord.io are not just customers, they are part of a community.

memelord.io operates as both a marketplace, and a social media platform. For each meme, there is a comment section where users can talk with each other, and like or dislike each others comments. The memelord.io marketplace is setup for users to scroll and enjoy even without having to purchase any memes.

The time investment needed for creating memes is minimal. Because of this, we can expect a high user minting rate with many memes being uploaded daily. A handful of memes have already sold on other platforms for hundreds of thousands of dollars such as "Disaster Girl". With a high daily minting rate, we expect a high volume of branch memes to sell in the range of $30-$100 dollars with the original genesis memes selling for much higher.

*learn more in our deck

memelord.io uses the Polygon blockchain, which uses 0.00033% of the energy that Ethereum uses. Energy consumption is one of the foremost issues in the crypto space and we're excited to be a part of the wave of energy efficient blockchains. 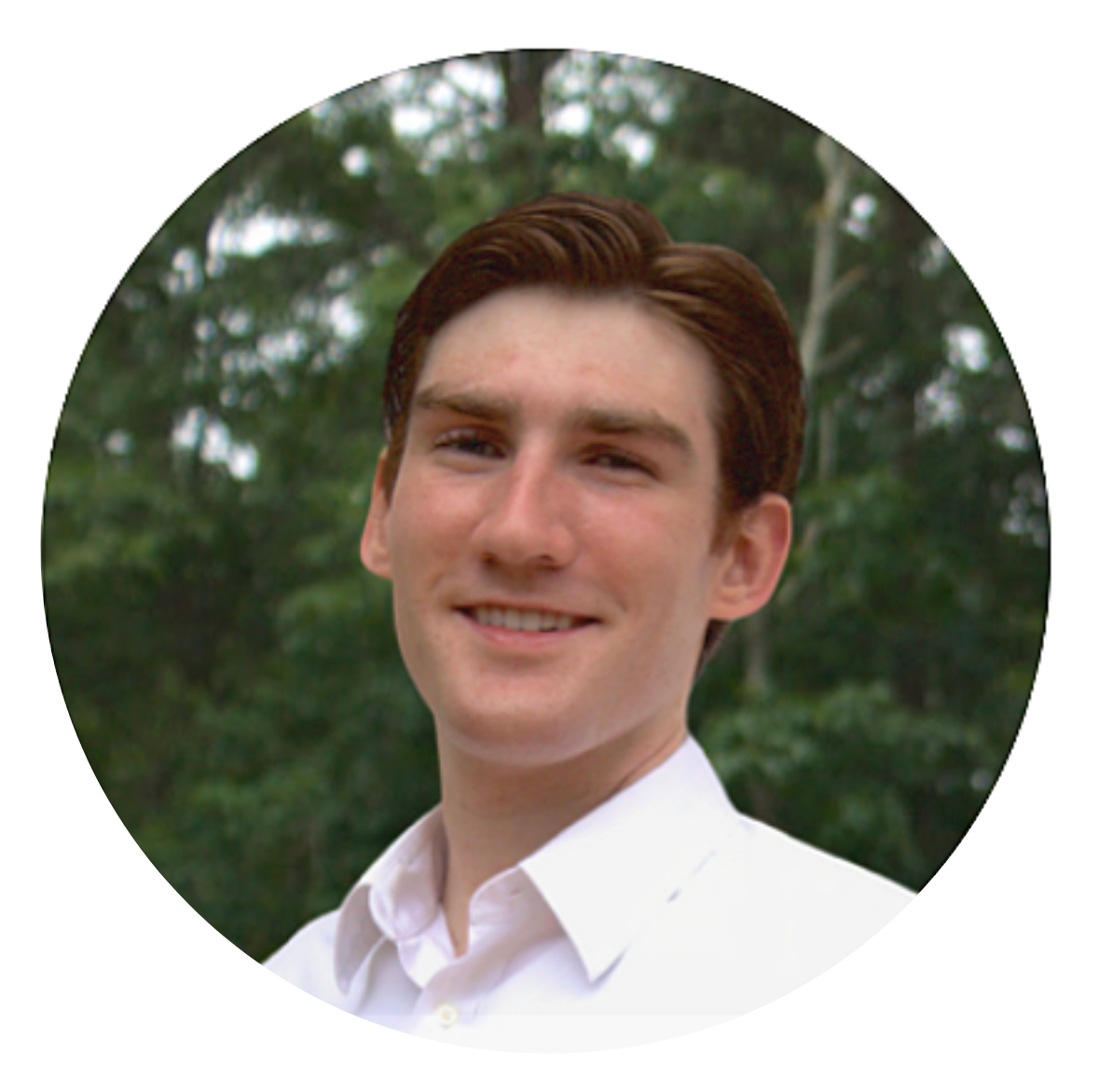 Jake will graduate Baruch College in May 2022 with a bachelor's degree in Economics, and minors in Advanced Business Analysis, Chemistry, and Physics. He first got into the blockchain space in high school as Bitcoin began to reach $5000. Throughout college, Jake studied the basics of Smart-Contract design and with the explosion of NFTs, decided it was time to enter the space with his own idea. 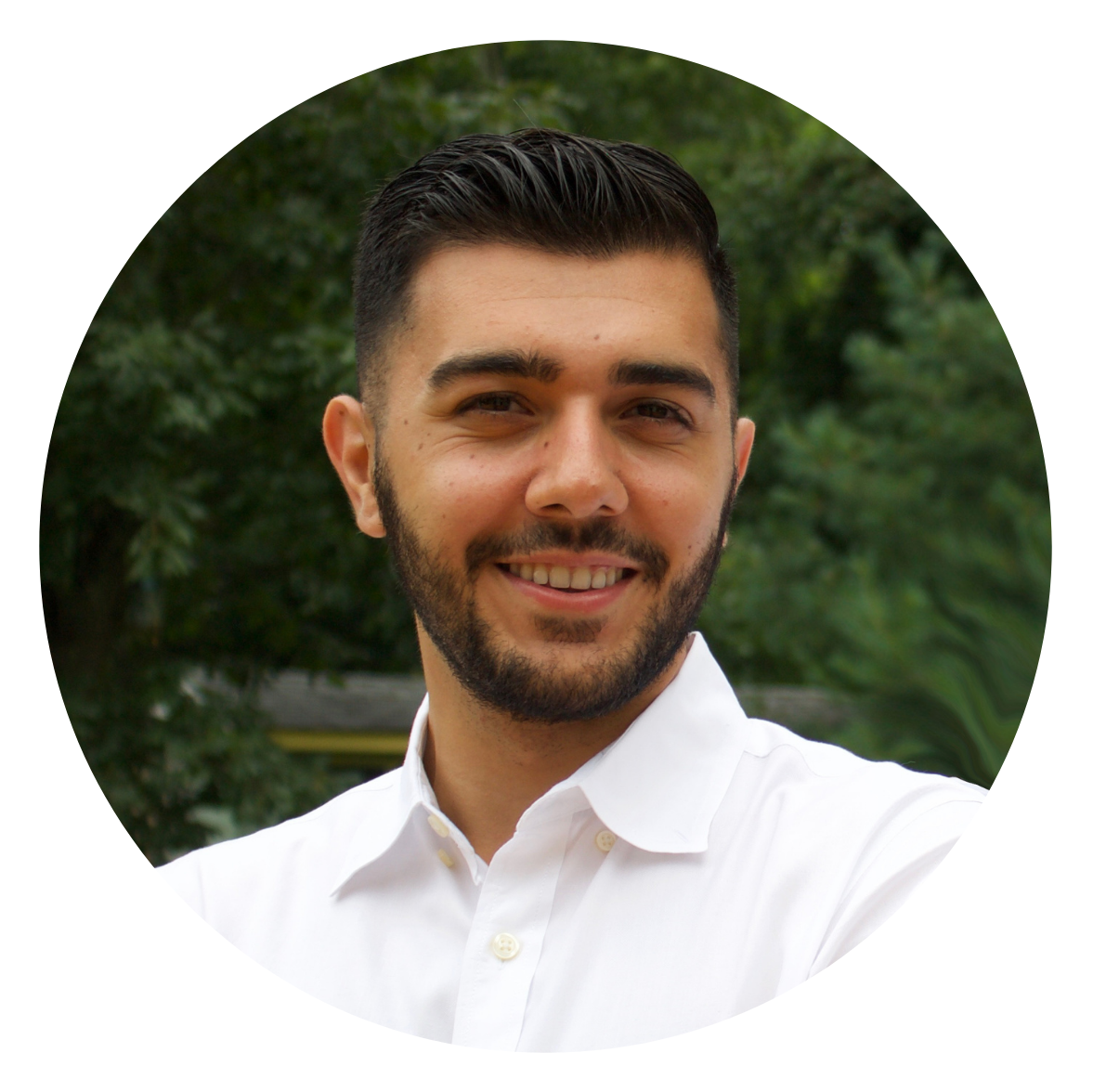 Ahmet is a 2021 graduate of Baruch College with over 6 years in marketing and digital communications. Having been an art dealer with Chase Contemporary for over a year now, his endeavors include working with internationally accredited artists (such as Shepard Fairey, Blek le Rat, RISK) who have successfully released several series of NFTS.